On 7 January 2020 China identified a new virus known as the Corona Virus, later labelled COVID-19. The starting point: a market in Wuhan, China. From there COVID-19 spread at a rapid speed to the rest of Asia, Europe and eventually to South Africa where the first case of the virus was diagnosed on the 5th of March 2020. 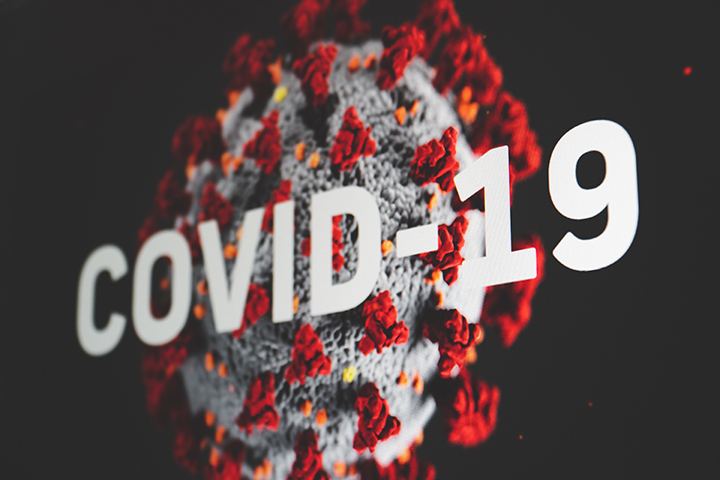 To face the battle, the President of South Africa declared a national State of Disaster in Government Gazette 43096 in terms of the Disaster Management Act, Act 57 of 2002.

A state of disaster is defined as “a progressive or sudden, widespread or localised, natural or human-caused occurrence which-

(ii)        damage to property, infrastructure or the environment; or

(b)       is of a magnitude that exceeds the ability of those affected by the disaster to cope with its effects using only their own resources,”

A State of Disaster, in a nutshell, allow the Government to issue regulations to manage the disaster. In the COVID-19 case, the regulations pertain to the treatment of the infected persons, but also for the control of movement of all people and goods. The regulations also restrict the sale of certain items such as alcohol and cigarettes.

Monday, 23 March 2020, President Ramaphosa addressed South Africa and introduced us to the term “Lockdown”. This was by far the most aggressive step the Government took in the battle with COVID-19. On 25 March 2020, a regulation was published to inform South Africa what is expected of them during Lockdown. The portion of the regulation that made us all appreciate our homes reads as follows:

“every person is confined to his or her place of residence, unless strictly for the purpose of performing an essential service, obtaining an essential good or service, collecting a social grant, or seeking emergency, life-saving, or chronic medical attention” 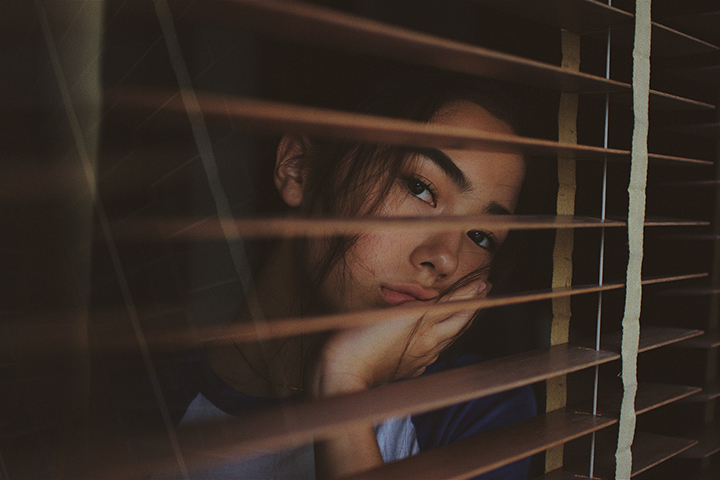 Thus taking your dog for a walk does not qualify for a reason to leave your residence.

The above clearly restricts fundamental human rights such as the right of freedom of movement and freedom of conducting trade.

The regulation further states that any person that contravenes the regulation shall be guilty of an offence and, on conviction, liable to a fine or imprisonment for a period not exceeding six months. The SAPS has been instructed to enforce the regulations and the SANDF has been deployed to play an assisting role in the enforcement process.

Two recent cases attempted to challenge it, without success:

Freedom of movement – to attend funeral

In the ex parte application of Karel Willem van Heerden the applicant approached the Mpumalanga High Court to obtain an order to exempt him from the lockdown so that he could travel from Mpumalanga to the Eastern Cape. The reason for this was to attend to the arrangement and funeral of his grandfather.

In the matter of Hola Bon Renaissance Foundation v The President of RSA the applicant approached the Constitutional Court to interdict the President and State to implement the Lockdown. This was to ensure that companies can trade as normal.

A State of Emergency is declared in terms of Section 37 of the Constitution and reads as follows: “A state of emergency may be declared only in terms of an Act of Parliament, and only when—

In a State of Emergency the SANDF would become the enforcer and the SAPS would play the supporting role.  Soldiers can order anyone to leave a place, and use the necessary force to do so if it’s believed to be for public safety. Soldiers can detain someone or even arrest someone without a warrant. It’s important to notice that the SANDF detains a person, not the SAPS, thus no bail application.

In a State of Emergency the Government can order that freedom of the press and certain forms of communications, such as communication using the internet, can be restricted if the need arises.

So, in short, most of your human rights are currently protected. However, failure to adhere to the request to confine to your residence, can have far worst implications on your human rights that the current lockdown. 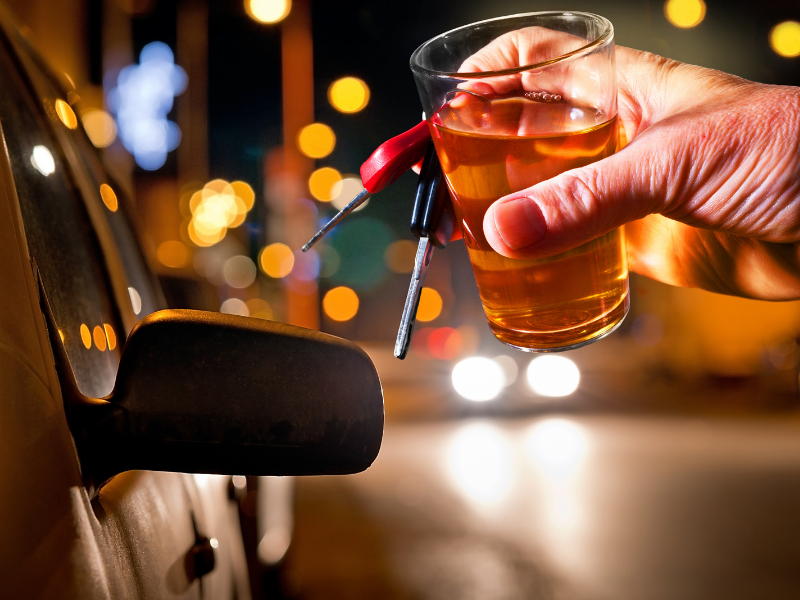